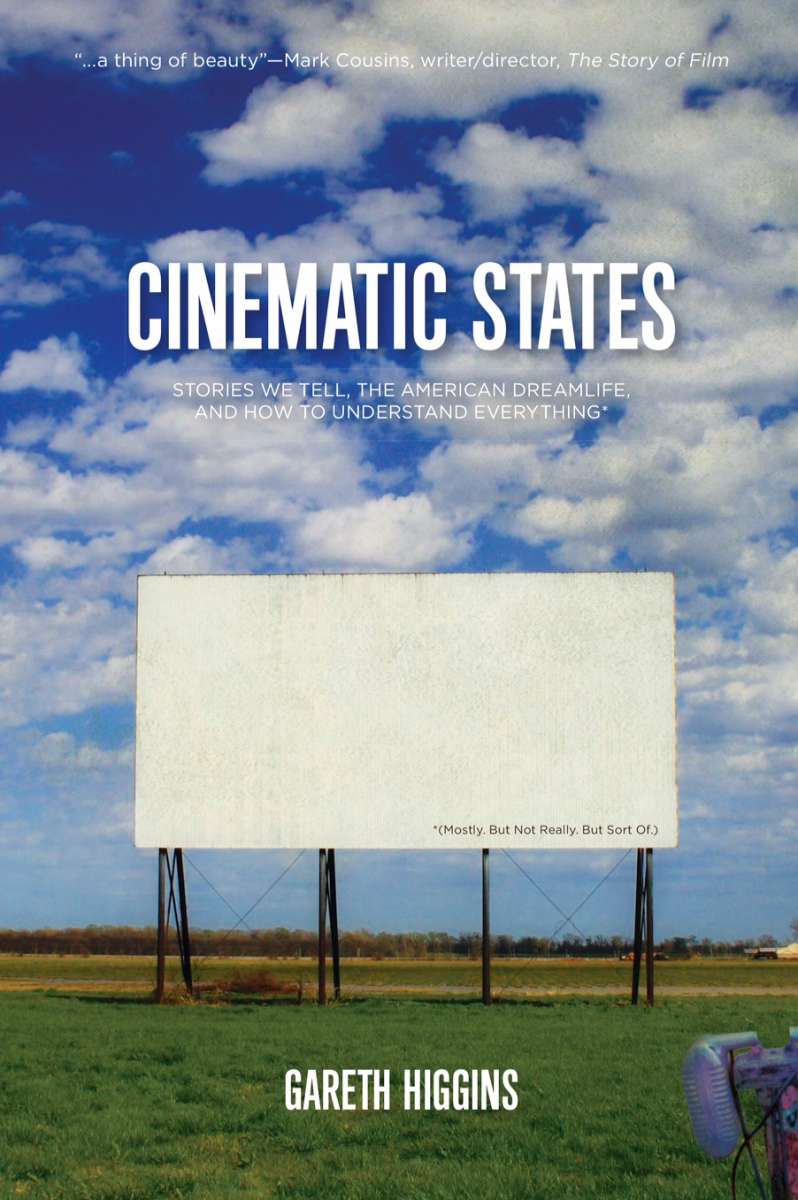 Cinematic States: Movies and the Soul of America

Irish writer Gareth Higgins comes to Laguna to explore the landscape of the American soul through its best-known art form: the movies. Higgins grew up percolated in American cinema, and when he moved to the US, decided to examine one film from each state as an attempt at getting to know his adopted country better. The results emerged in CINEMATIC STATES, a book which has been acclaimed as ‘a thing of beauty’ by director of THE STORY OF FILM, Mark Cousins, ‘truly original and brilliant’ (NYT bestselling author Frank Schaeffer), ‘a constant joy to read’ (Glenn Kenny, former chief critic, Premiere magazine), and ‘a great book…It’ll make you laugh, it’ll make you cry. (Nev Pierce, editor-at-large, Empire magazine.

Gareth is bringing CINEMATIC STATES to Laguna for a special event on the evening of Sunday May 18th. In conversation with local author and journalist Cathleen Falsani, and accompanied by clips from films that illustrate the American soul (some iconic, some obscure, some just for fun), we’ll explore the light and shadow of a country some love to hate, some hate to love, but almost everyone is compelled by. It will be an irreverent yet moving journey, asking the vital question, amidst the multipurpose woodchoppers, friendly exorcists and faulty motel showers, what do the stories we tell about ourselves reveal, and how can we reimagine who we are?

This event is FREE admission for all.

Fully accessible, NCC's Sanctuary is the perfect place for worship and meditation, weddings, and other sacred gatheirngs.  NCC hosts a Wednesday morning Kirtan (Hindu chanting) and Sunday morning worship (Christian and inclusive) in the sanctuary.  Accessible parking is available on St. Ann's Drive, and additional free parking is available in the church parking lot at the corner of Cleo and Glenneyre.