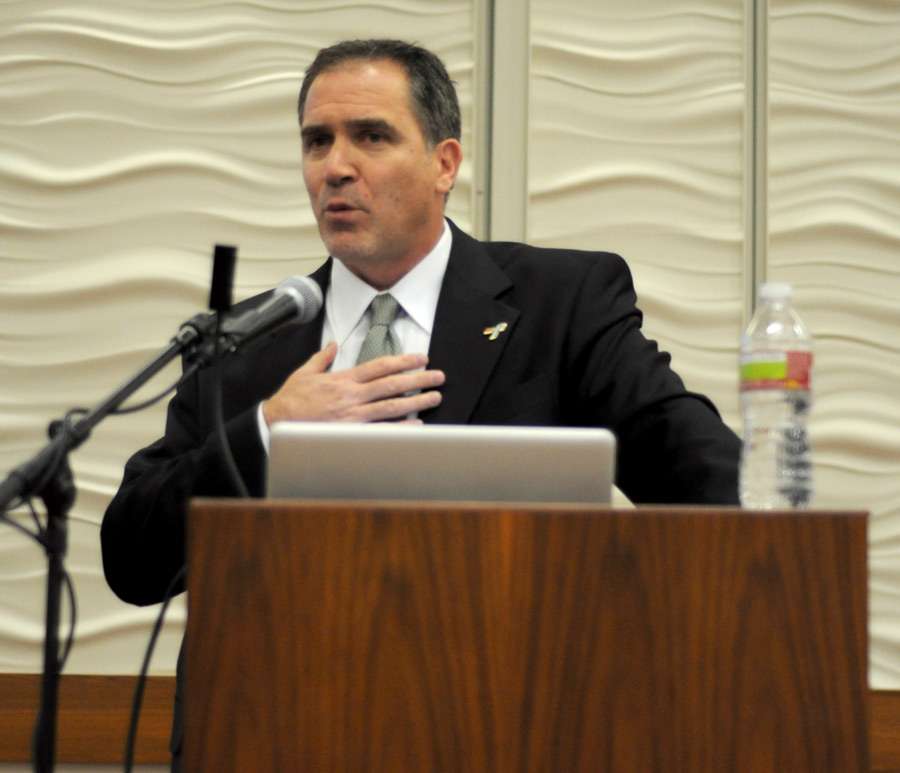 Beyond Zionism: Hope for Peace in Palestine-Israel

Are Americans factually informed about the occupation of Palestine and the realities of our relationship with Israel on a national and international scale?

The Neighborhood Congregational Church and Unitarian Universalists of Laguna Beach are pleased to present Miko Peled speaking on this impactful topic on Sunday, Sept 21 at 2 p.m., at 340 St. Ann’s Dr.

Parking is free, but a $10 donation is gratefully requested.

Peled was raised in Israel and served in the Israeli Military. His grandfather was an original signer of the Israeli Declaration of Independence and his father was a famous Israeli General who helped to plan the 1967 war. In 1997, his 13 year old niece was killed by a suicide bomber in Jerusalem.

Waking up from decades of fear based myths and indoctrination, Miko is now a peace activist, author, and lecturer whose mission is to set the record straight. He currently resides in the San Diego area.

“In my book, The General’s Son, Journey of an Israeli in Palestine, I show how it is that the son of an Israeli General and a staunch Zionist came to these realizations: Realizing that your side of the story is not the only side to the story, and then accepting rather than fighting this realization and in the end finding that the story upon which I was raised, was a lie – now that is an interesting journey,” said Peled.

Fully accessible, NCC's Sanctuary is the perfect place for worship and meditation, weddings, and other sacred gatheirngs.  NCC hosts a Wednesday morning Kirtan (Hindu chanting) and Sunday morning worship (Christian and inclusive) in the sanctuary.  Accessible parking is available on St. Ann's Drive, and additional free parking is available in the church parking lot at the corner of Cleo and Glenneyre.