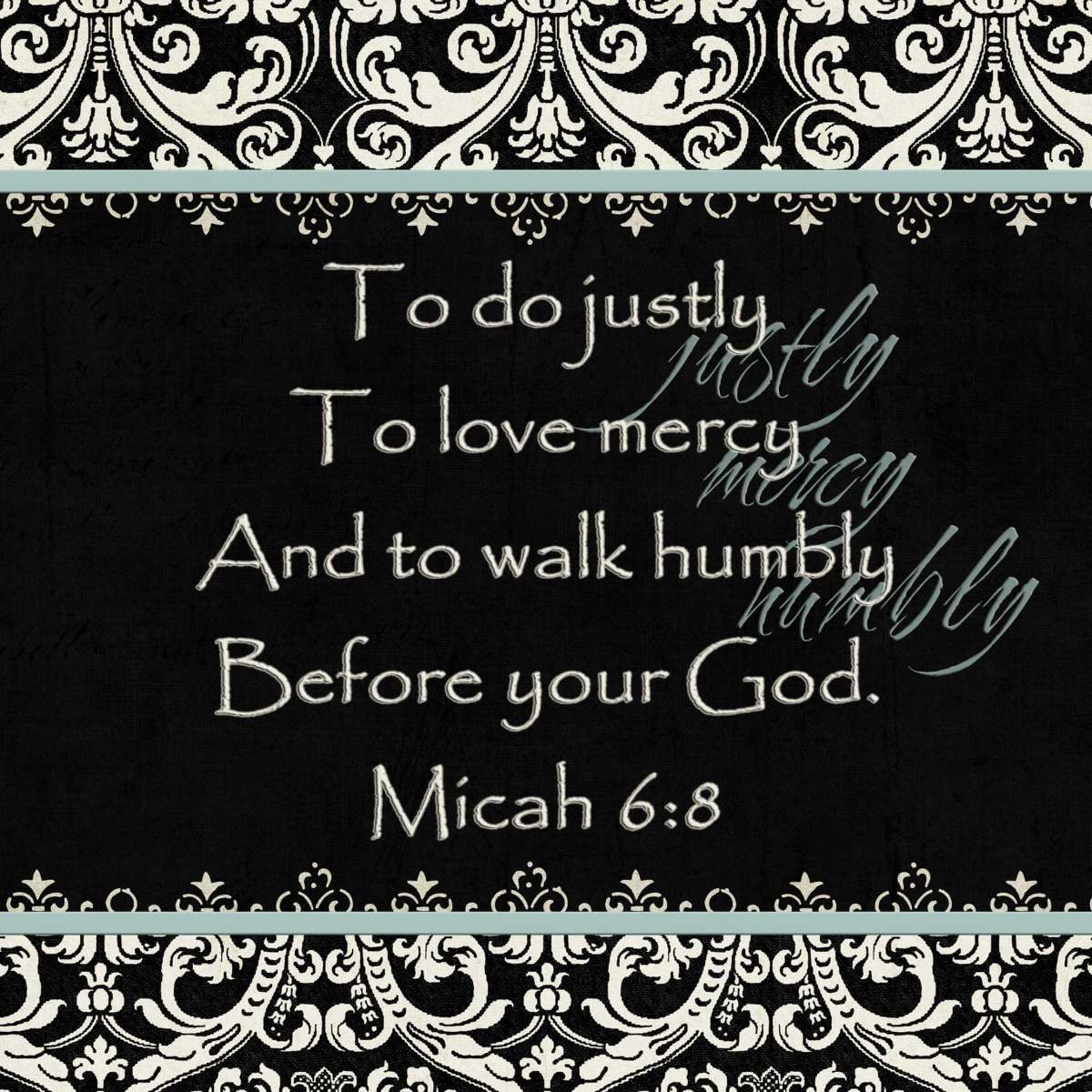 UCC leaders, hundreds of activists risk arrest in another push for immigrant rights in D.C.

In another push for fair and humane treatment of immigrant children and families, advocates will gather in Washington, D.C., on Thursday, Aug. 28 for what is expected to be the largest act of civil disobedience in the history of the immigrant rights movement. More than 300 faith leaders and immigration activists, including representatives from the United Church of Christ, will risk arrest on the National Day to Fight for Families as they call on the Obama Administration to grant deferred action to the nation’s immigrants and stop the separation and deportation of immigrant families.

"The situation facing unaccompanied children on the border has only taken on greater urgency in the last several weeks, as it is now being reported that some children who have been deported to their home countries have been murdered, victims of the very violence they risked so much to try to flee," said Sandy Sorenson, director of the UCC’s Justice and Witness Ministries office in Washington, D.C., who will take part in the action. "The fact that we are returning children to such danger is unconscionable."

The crowd will gather at the Immigration and Customs Enforcement national headquarters before activists march to the White House. There, Sorenson and 300 faith leaders and advocates will stage a peaceful protest, demanding that President Obama stop deportations and provide relief to workers, families and children. The event is being hosted by CASA de Maryland and CASA de Virginia, and is supported by a number of groups including the UCC’s Justice and Witness Ministries, the PICO National Network, the National Domestic Workers Alliance, and the National Gay and Lesbian Task Force Action Fund.

Immigration activists gather in front of the White House during a massive act of civil disobedience on Aug. 28.

"Why do I feel called to join this witness? The answer for me is simple," Sorenson said. "I know that I must again stand beside the thousands upon thousands of faithful witnesses, including so many UCC members and congregations, who tirelessly call for justice, for a fair, humane and compassionate immigration system."

In conjunction with the Aug. 28 action, the Rev. Geoffrey Black, UCC general minister and president, is one of a group of interfaith leaders who signed a letter drafted by the Rev. Peter Morales, president of the Unitarian Universalist Association, urging President Obama to use his executive authority to protect immigrant families by immediately stopping deportations, expanding deferred action, and protecting unaccompanied children who have sought refuge in the United States.

Other signees included Bishop Minerva Carcano and the Rev. Susan Henry-Crowe of the United Methodist Church; the Rev. John McCullough, president and CEO of Church World Service; and the Rev. Sharon Watkins, general minister and president of the Christian Church (Disciples of Christ). The letter was sent to the president on Wednesday, Aug. 27.

"As a nation of immigrants, we must stand on the side of love with immigrant families," the letter states. "As a religious community, we cannot ignore the moral call to help those who are suffering. And as citizens of the world, we must respect the inherent worth and dignity of all.

"The world waits to see how you will handle our broken immigration system," the letter continues. "Will you take the first step to finding a humane solution?"

Those who feel strongly about immigration reform, but cannot be in D.C. for the Aug. 28 action, are staging similar events around the country. For more information or to join an event, visit the National Day to Fight for Families website.